Subscribe to Notes on Nursing, our monthly news digest.
Thank you for subscribing!
Please fill in your email to continue. 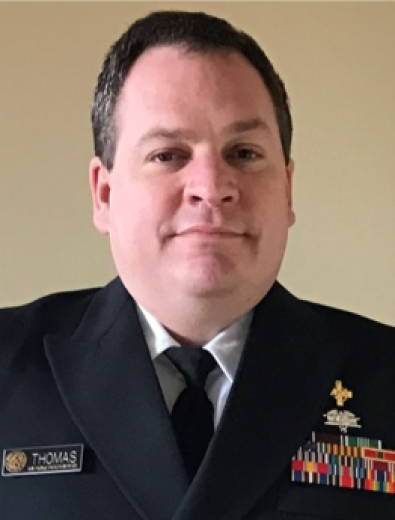 "The Fellowship has given me the ability to overcome imposter syndrome and realize that I do have the skills and capabilities to impact change, to lead change, and to be a strong advocate for my patients."